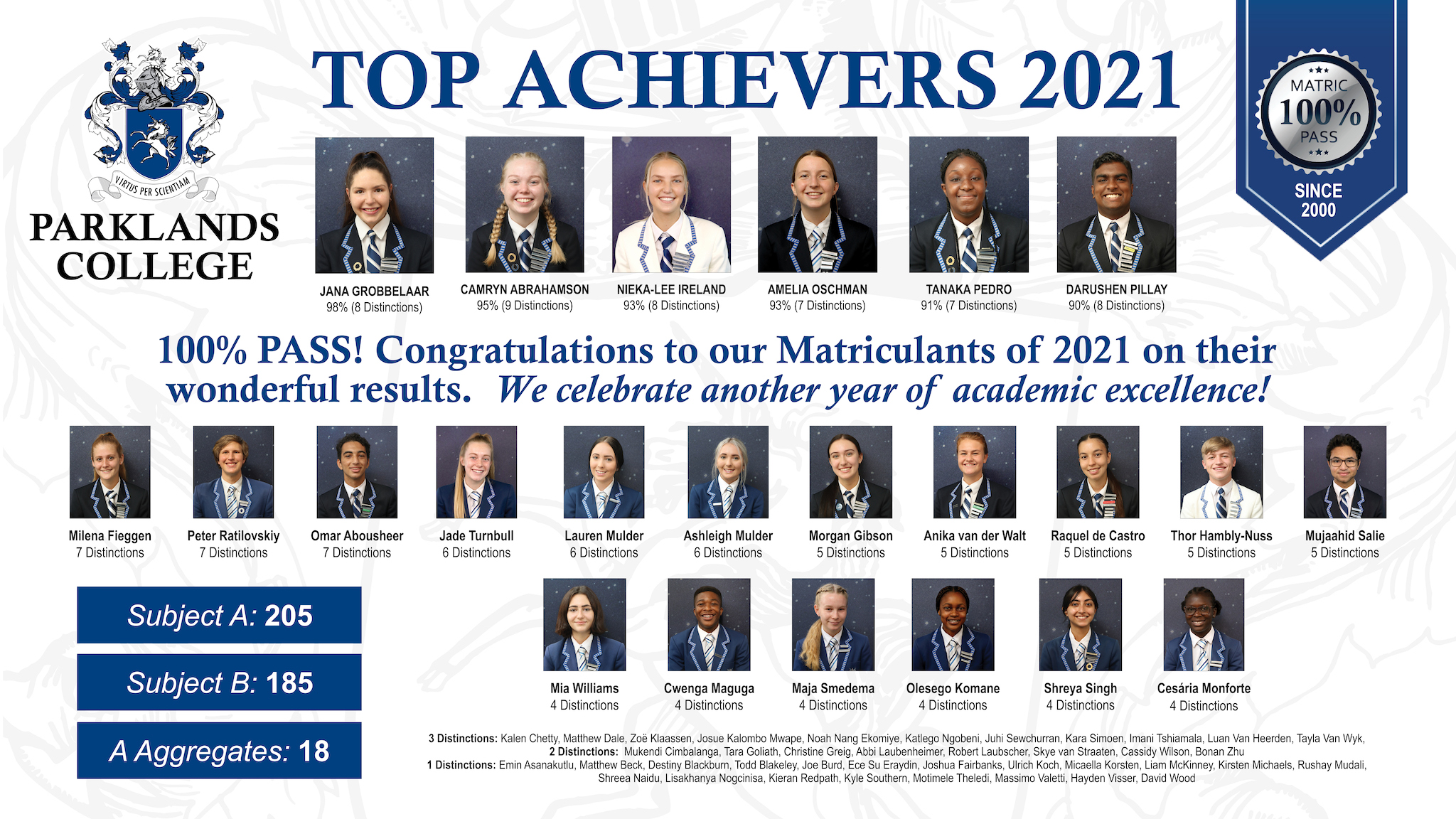 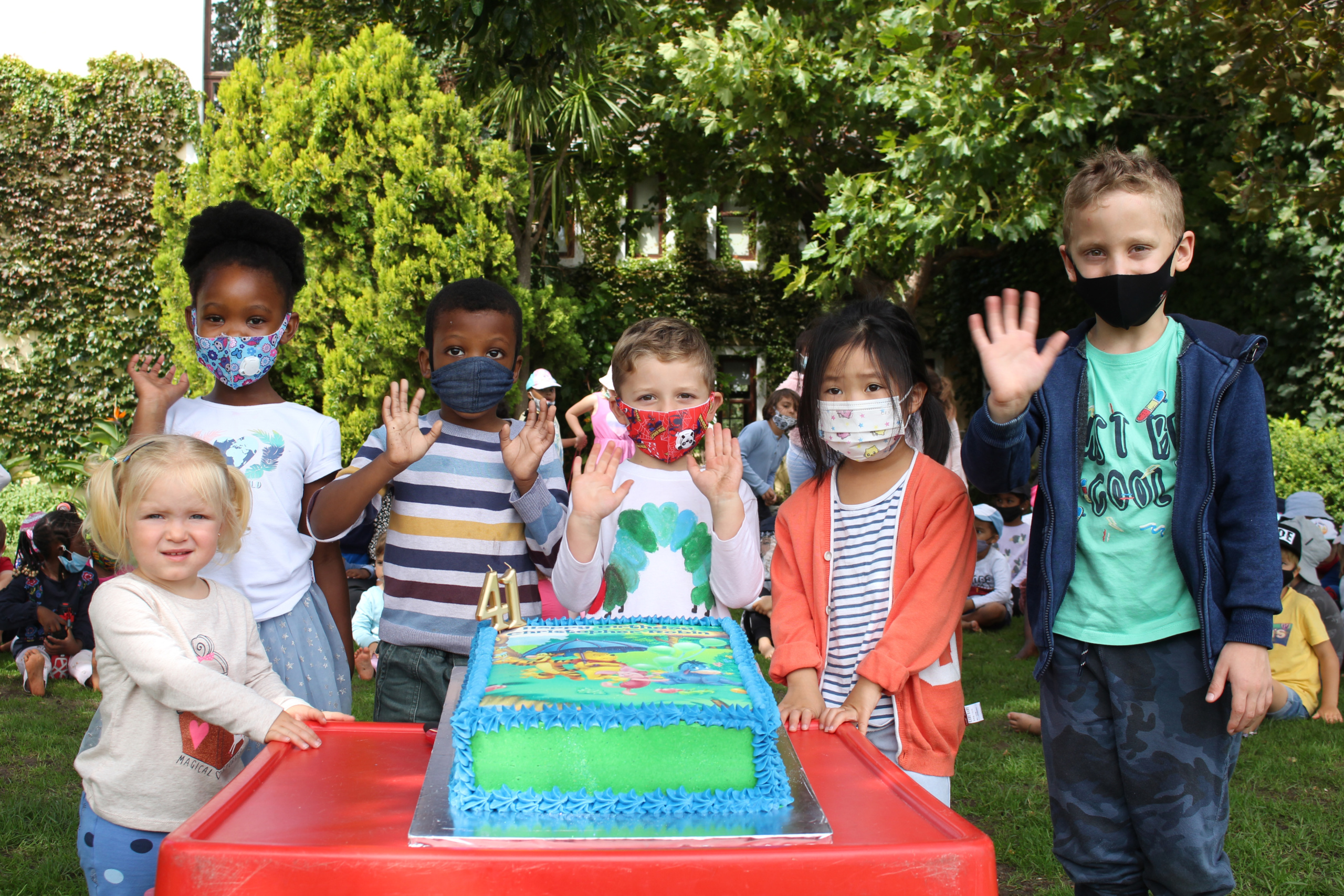 Parklands College & Christopher Robin Pre-Primary is proud to announce the release of it’s third digital
album, “A Mandela Day Music Celebration 2020”. Parklands College Studios launched this album on
International Mandela Day and it is now available for download on the following digital platforms;

Apple Music, Spotify, Amazon and Deezer, amongst others. All proceeds from this album will be donated
to the Nelson Mandela Foundation. This foundation inspires individuals to take action to help change the
world for the better, and in doing so, to build a global movement for good. Please support this initiative
by purchasing this album.

The tracks on the album are all recorded by the Parklands College Jazz Band. The band was founded in
2014 under the direction of Mr Dean Flanagan. Over the past few years the group have had the
opportunity to record annually in Parklands College Studios. This album features a compilation of South
African songs recorded and produced by a combination of our Sound Engineering learners, past Sound
Engineering trainers and more recently by Mr Damian Philander. iXesha was recorded in collaboration
with Settlers High School, under the musical direction of Mrs Tracey Johannes.

The vision for Parklands College Studios is to provide an experiential platform for our young creatives to
create professional film, animation and sound products for the global audience. 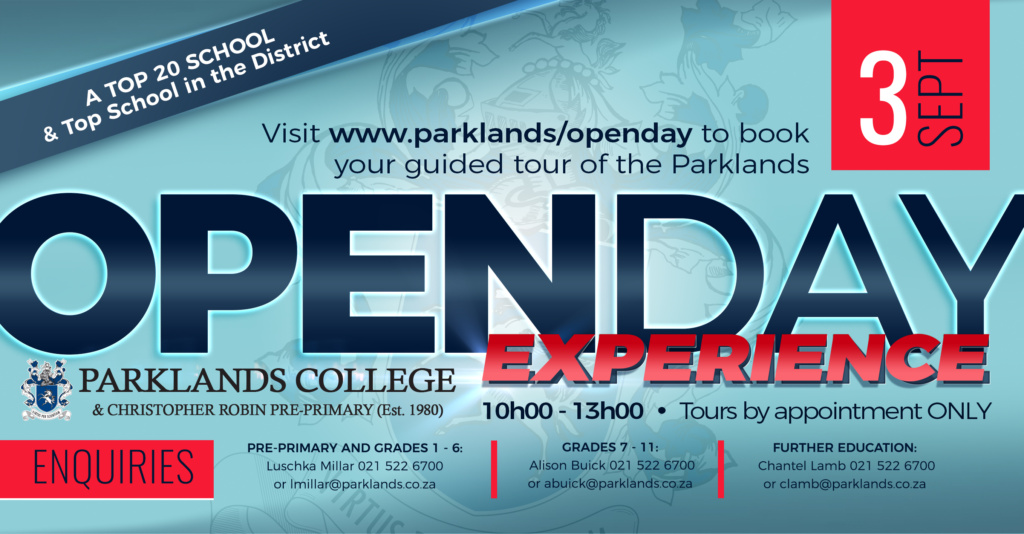